Though it can hardly have escaped notice that year this is the 400th anniversary of William Shakespeare’s death, it is a less well celebrated fact that 2016 also marks the 500th year since the establishment of the Venetian ghetto. The highlight of the first weekend of the York Early Music festival was an eclectic programme by the Italian-Jewish group Ensemble Lucidarium, which aimed to recreate the sounds of Shylock’s Venice. Admittedly these sounds were based on scholarly guesswork, as traditional Hebraic melodies were transmitted orally and rarely written down. And whatever instruments Jewish musicians had access to in the ghetto, it seems highly improbable that the Swedish nyckelharpa was among them – though Elodie Poirier played this curious hybrid between a cello and a typewriter with remarkable eloquence.

Diego Pisador’s depiction of Pharaoh’s dream, written 400 years before Andrew Lloyd Webber’s setting of the same subject, runs to extraordinary length; though Lior Leibovici’s delivery of a dozen stanzas was so captivating one would have gladly listened to the other 290 as well. The ensemble donned sinister carnival masks for the unflattering madrigal portrait of the nymph Ebraica with her “big cow eyes and flat pug nose”. And the ebullient raconteur Enrico Fink added spoken-word segments, including an entry from the records of the Venetian Inquisition concerning a Jew named Aaron who, on discovering there was a financial incentive to becoming baptised, got himself baptised in six different cities. 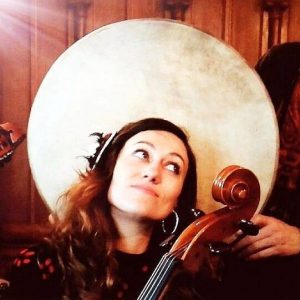 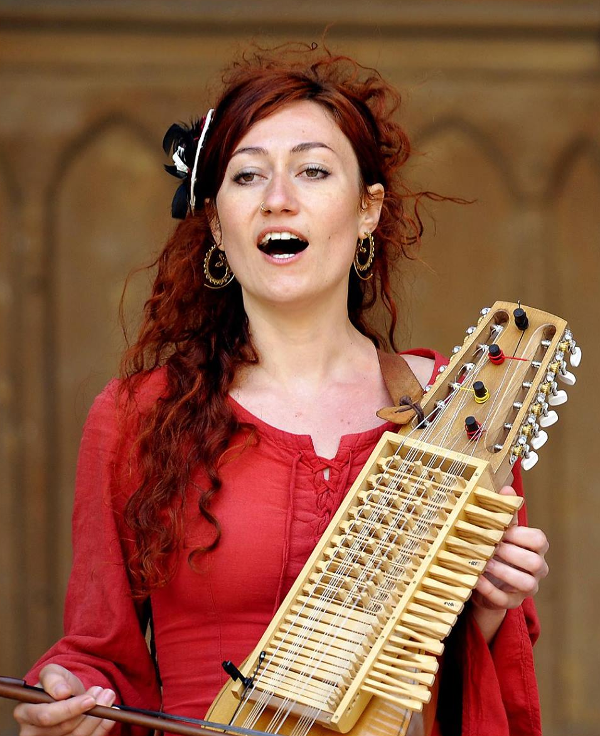